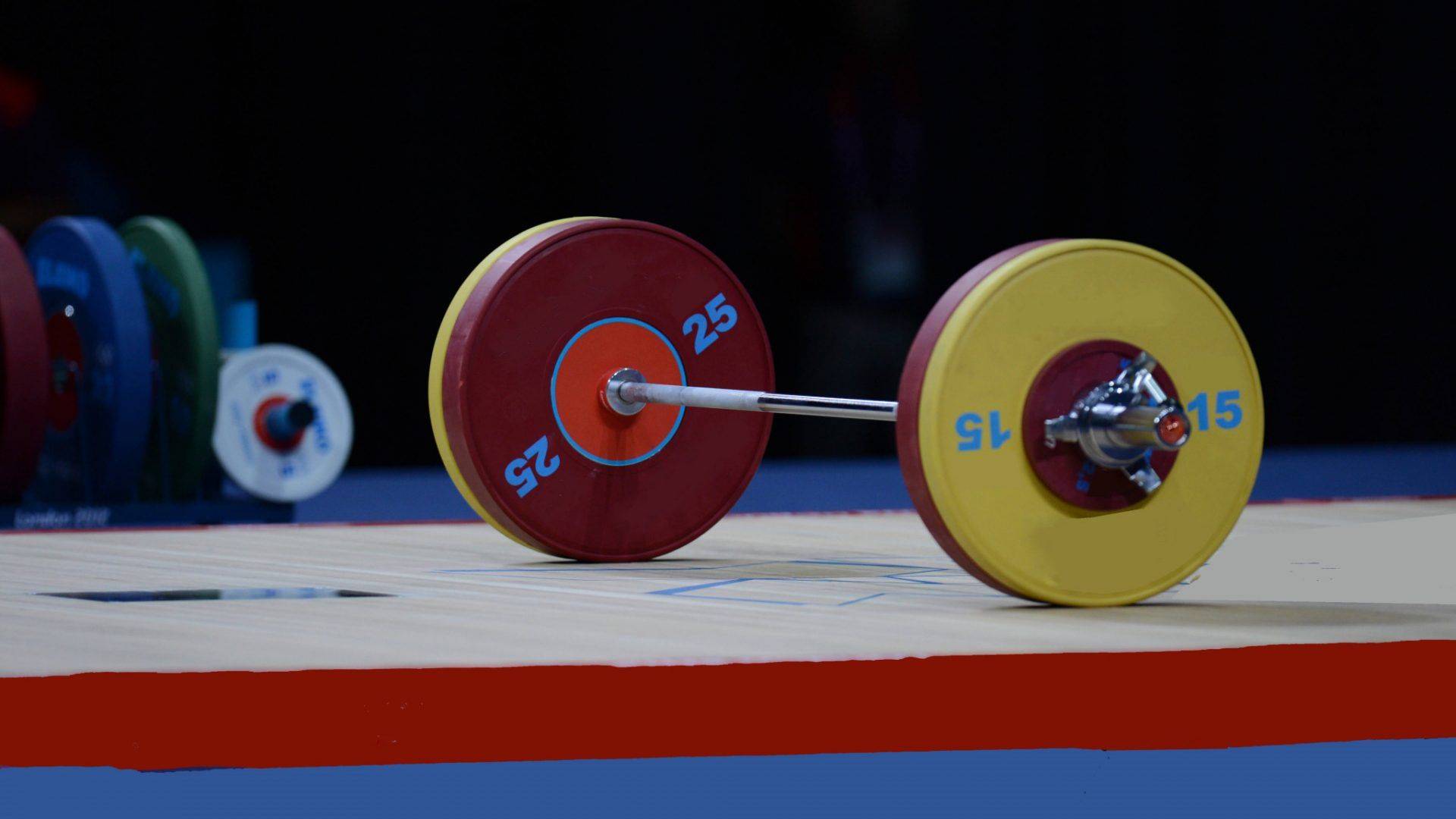 Weightlifters are known for their immense levels of strength. Flywheel devices such as the kBox and kPulley can be used within a weightlifter’s training program to further increase their strength and performance.

Weightlifters rely on explosive power as well as speed and efficiency of movement to get themselves underneath the bar. The kBox can be used to improve these elements of training as well as targeting eccentric overload, posture and core strength.

For many lifters, fatigue of the back is the limiting factor for training volume, as all of their movements (snatch, clean and jerk, squats etc) are taxing their lower back. Being able to add training volume to the legs without loading the back as much can be beneficial for lifters who rely on a large training volume for their legs.

The kBox can be used for routine weightlifting movements such as high pulls and shoulder presses which strengthen the jerk action, as well as ensuring a full range of motion for movements such as squats and good mornings.

Olympic weightlifting is also incorporated into other sports such as CrossFit, and many athletes use weightlifting training as part of their strength and conditioning program.

Apart from training, the kBox can also be useful for post-activation potentiation before an event. Its compact nature makes it incredibly portable and easily able to be transported to meets.

As mentioned previously, the kBox is incredibly useful during the rehabilitation of an injured athlete who would previously not have been able to continue with heavy strength training.

Another benefit of flywheel training for weightlifters relies on the peaking and overload phases, where they can safely overload the catch position with low volume and high intensity in a very safe and convenient way. Advanced methods such as delayed eccentric actions, can be the perfect complement to add to your weightlifting programming.

Go back to the performance page to see other sports.

Good things come to those who wait 🔥 Over the