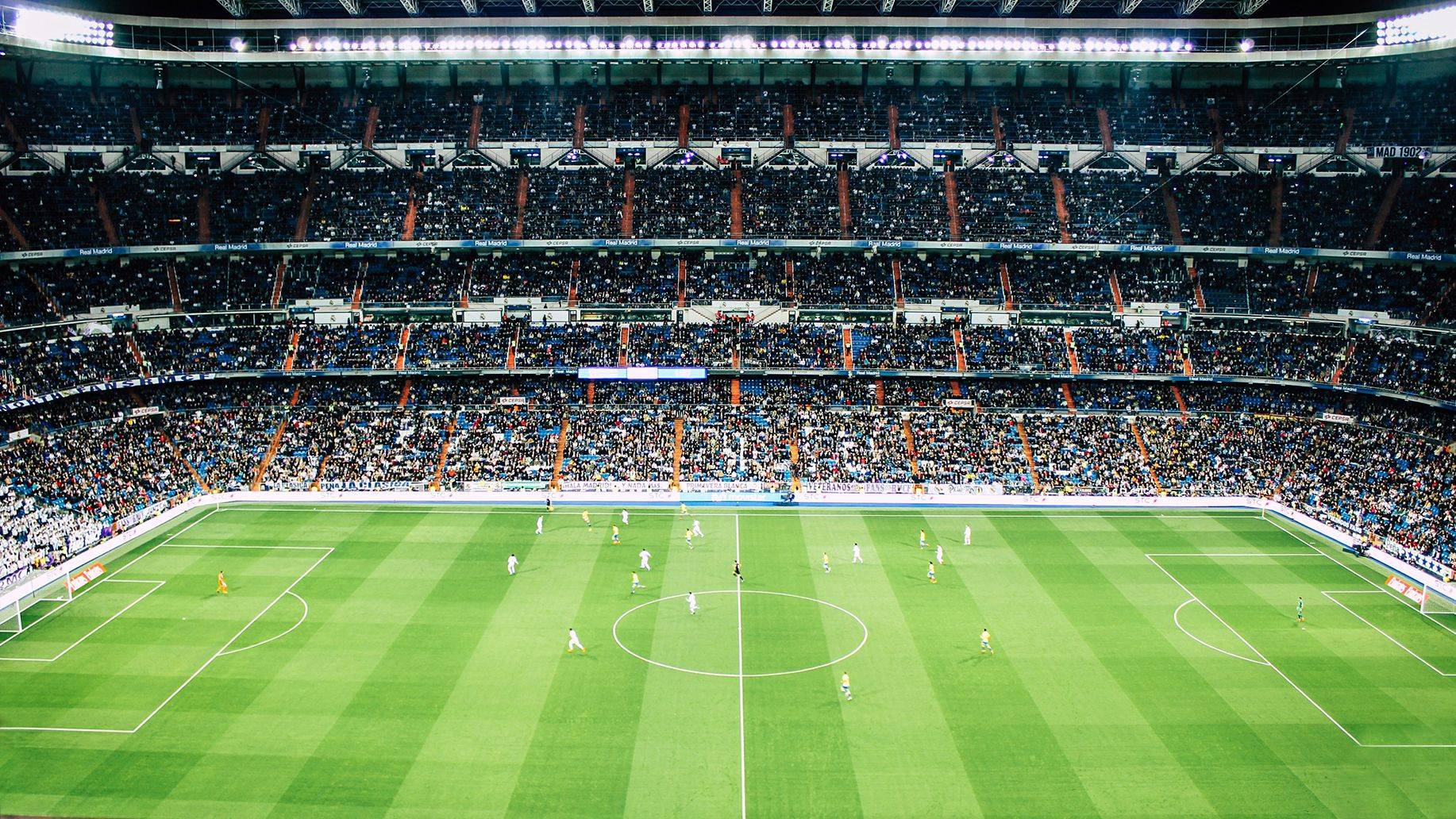 In association, football, or soccer, flywheel training on the kBox and kPulley is used in the regular training protocols by head strength & conditioning coaches of many elite teams, including teams in all major premier leagues of Europe as well as the Major League Soccer in the US.

Football coaches use kBox and kPulley with their athletes mainly to develop sprint speed and for injury prevention.

Sprint speed is highly correlated to squat strength, but like most other athletes outside of weightlifting, football players are not very schooled in Olympic lifts or powerlifting. The kBox allows these athletes to perform squats both with high loads and high power in a safe way to increase strength and performance without risking injury.

In prevention, there is mainly focus on hamstring strains that are responsible for a big part of the professional players’ “away from game” time. Two top risk factors for hamstring injuries are the previous injury and low eccentric strength in hamstrings compared to concentric strength in quads, called H: Q ratio. Several elite football teams use the kBox and kPulley both in preparation and prevention but also in the rehabilitation of hamstrings with great success. Deadlifts and hip extension with eccentric overload target the posterior chain and build strength both in preventing tears but also to boost sprint speed and performance.

The benefits of flywheel training in football, as compared to traditional training with gravity-based equipment, include:

The kBox and kPulley are also in use by top international academic institutions developing football talents such as the highly respected Quatar-based Aspire Academy, which also conducts studies of hamstring strains in football.

For an interview with a Nordic elite strength coach on using the kBox in football training, see this video.

Go back to applications for sports performance or contact us.