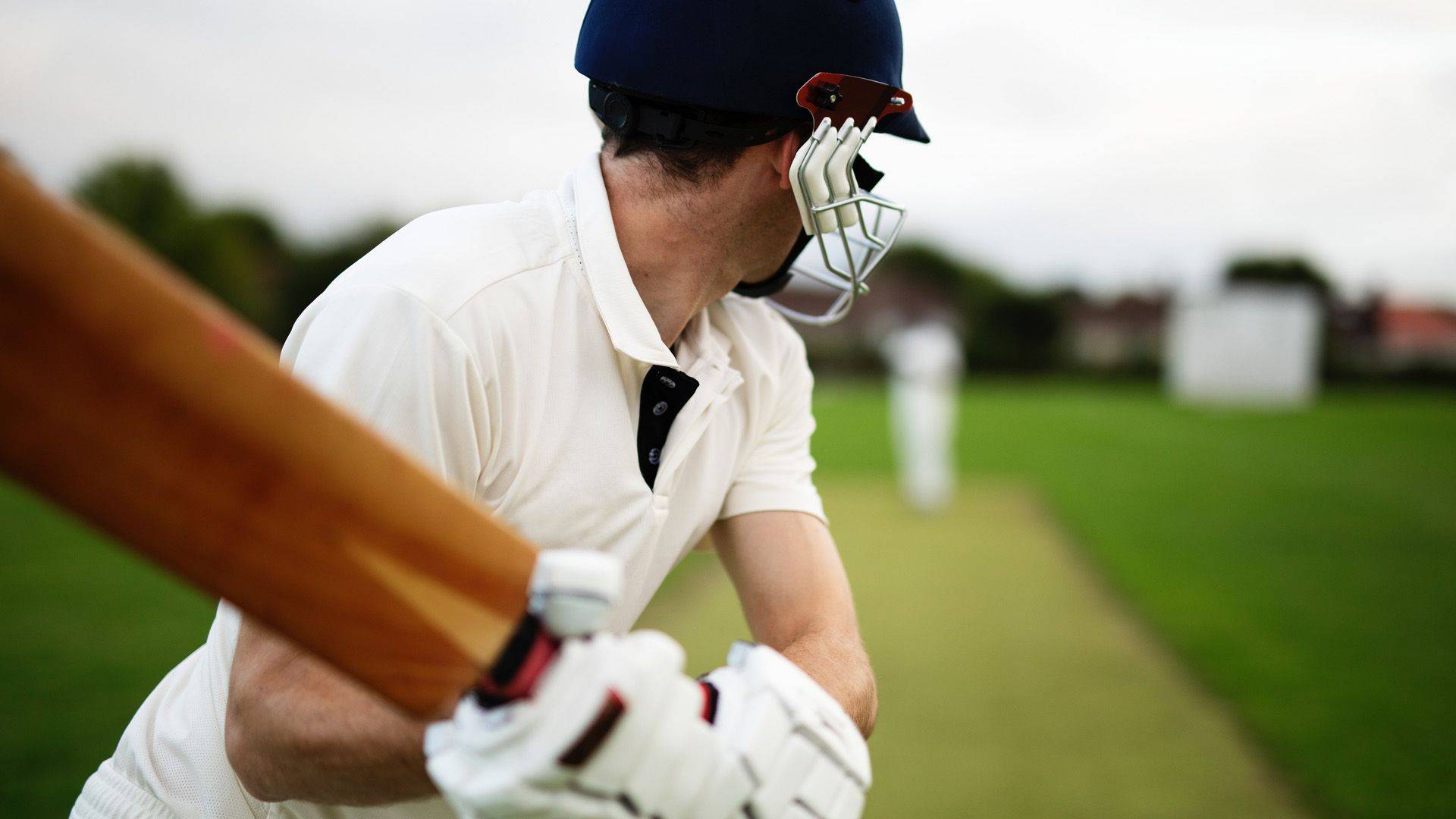 Whether a batsman, a bowler, or a wicketkeeper, cricket players require a broad range of skills and strengths which can be improved by using flywheel training as part of their regime.

In cricket, flywheel training can target core strengthening for fast bowlers who are prone to developing lower back injuries. Due to the repetitive strain that is placed through their bodies, they will benefit from a low-impact strengthening option. However, it can also aid in providing fast bowlers with the explosive strength that they require to send the ball down the pitch at speeds in excess of 150km/hr. This strength is developed through eccentric overload training.

Wicketkeepers require exceptional lower limb endurance as they maintain a squatting position and are constantly rising to stand. By targeting their legs with the kBox and the kPulley they are able to work on the explosive strength required to dive out of a squat to take a difficult catch. All team players require the same explosive speed for running between wickets, diving to get back into the crease safely, and also diving to catch or field a ball.

The kPulley is a particularly useful device for strengthening the muscles used in various batting actions and in different directions of movement as well as the muscles of the rotator cuff,  responsible for throwing the ball. With traditional strengthening, resistance is only applied through part of the range of movement, with the concentric contraction being predominant. With flywheel training, resistance is applied throughout the whole range and eccentric overload can be used as an effective training technique.

Common cricketing injuries include muscle strains, predominantly hamstrings, and side strains in fast bowlers which can require weeks of rehabilitation. Injured fingers can restrict training, making it difficult for players to grip a bat or ball and even some weights but with flywheel training they are able to train using a harness and various pulleys, allowing injured players to still participate in strength training. The kBox and the kPulley offer physiotherapists and coaches devices that can provide both rehabilitation, strength, and conditioning training for the upper and lower body as well as the trunk.

Some cricket clubs may not have access to a gym or if they do, it may not be located onsite with the clubhouse. By having a kBox or a kPulley in the club, players can train on the sideline or in the dressing room, keeping injured players training alongside their teammates. The low-impact nature of flywheel training is useful for players recovering from injuries including ankle and knee sprains, sustained while landing awkwardly on the turf and pitch.

Existing users of the kBox in professional Cricket include Cricket Australia and Surrey County Cricket Club.