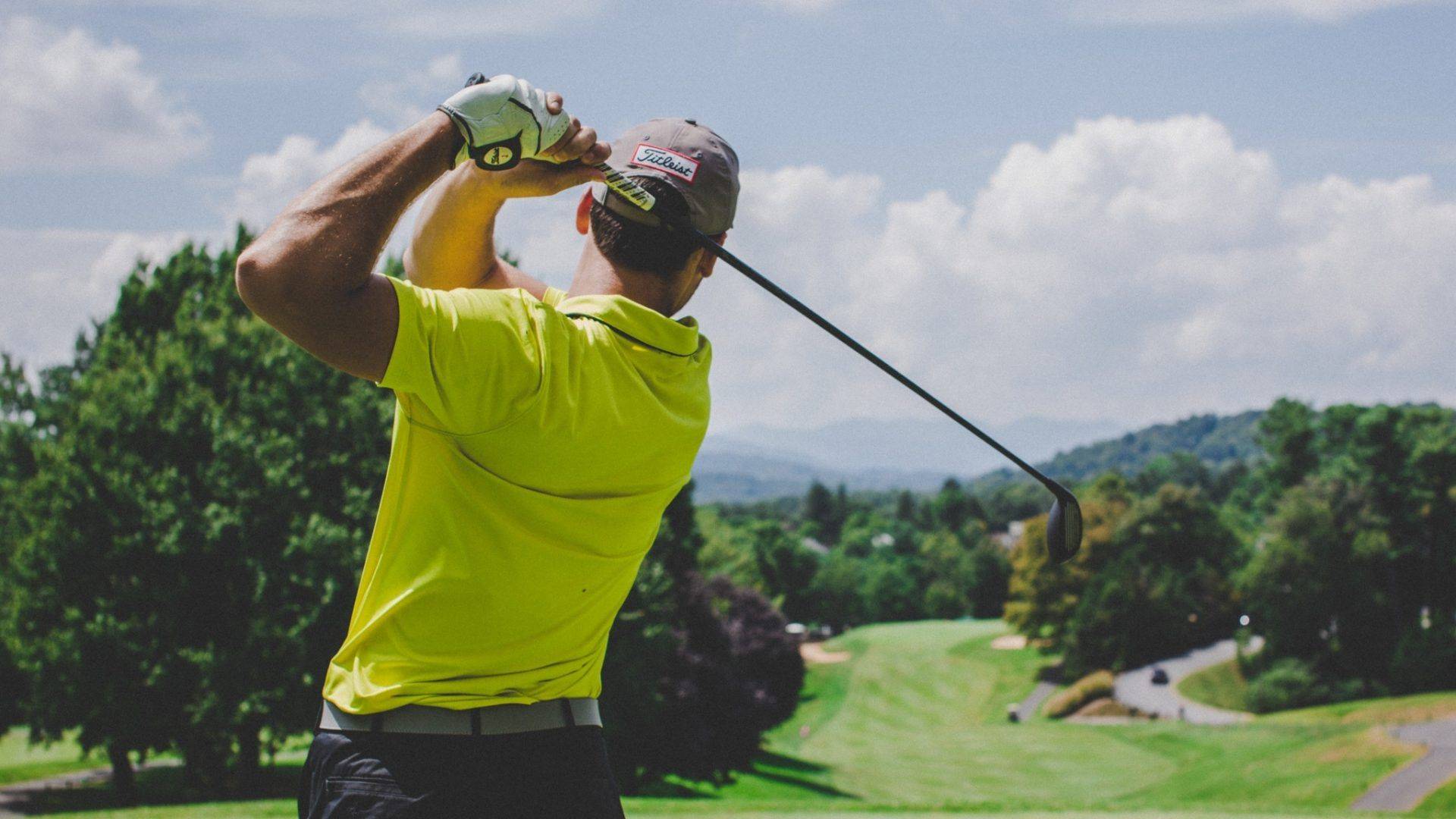 The kBox and kPulley target many important aspects of developing golf players’ strength and flywheel training is already used by several prominent golf trainers and their clients.

With flywheel training on the kBox, golf coaches get a tool for both general and sport-specific drills to target core, hip and upper body strength. While research has shown that the kPulley can lead to an improvement in club speed, making it one of the most valuable tools in a golfer’s arsenal.

The kBox and kPulley are great training tools targeting many aspects of a golfer’s strength. A hinge movement is one of the most important for golfers to train due to its similarities to a correct setup. Most of the golfer’s swing power and speed comes from the posterior chain. Eccentric strengthening on the kBox with such movements as a Romanian Deadlift means that golfers can efficiently target their strength through this hinge position.

Being able to train with high intensity without loading the spine and short-cutting the longer learning curve associated with many barbell exercises makes the kBox a very safe and effective training tool with a high and fast return on investment.

In golf, the kBox is used mainly to strengthen the hips, legs, upper body and core. Single leg drills to emphasize core muscle training and bilateral exercises for higher force production work just as well. It can be used for personal training as well as in group settings, making it a versatile tool for coaches.

The kPulley can be used to closely mimic a golf swing. Exercises such as a standing wood chop help to strengthen the muscles that control rotation and follow-through of the arms.

The kBox offers intense training both in general conditioning and for sport-specific drills in a safe way. Monitoring and testing are an added benefit with the kMeter using metrics which can have a large impact on performance. It’s portable and can be used outside the gym, on campus, trips and tournaments just as if you were back in your home gym.

The Harness reduces a lot of the torque and stress on the lower back which is a problem for tall athletes due to the long moment arms. With the kMeter app you can monitor your workload to decrease injury risk when fatigued.