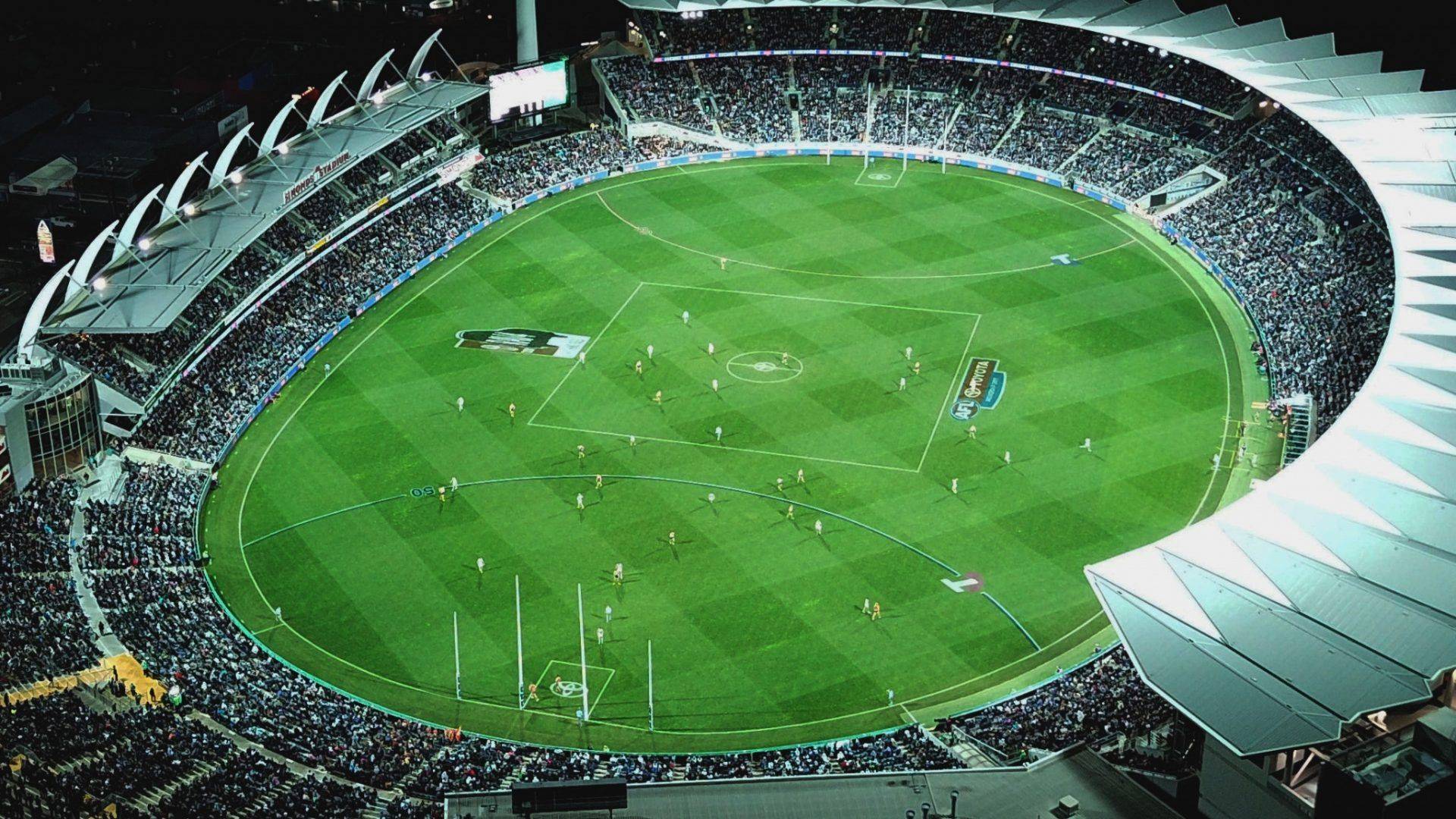 Players in the AFL and Australian Rules Football are some of the fittest athletes in the sport, displaying a combination of accuracy and endurance as well as strength and aerial awareness. By incorporating flywheel training into their routine, they are able to improve many aspects of their game.

Flywheel training provides a way of targeting the explosive strength required for the vertical jump of a ruckman trying to tap the ball, similar to a basketballer during a tip-off. The same leap is used by players contesting a mark whilst explosive speed is required for all players when sprinting to collect the ball or when having made a break. It can also help strengthen the rotator cuff giving the desired shoulder stability in an overhead position as well as assisting with aerial strength. Players require adequate core strength while in the air contesting a mark and also while trying to keep their feet when being tackled.

Flywheel training can also help to provide the endurance that AFL players are known for. AFL players, especially midfielders can cover large distances during a game and most of it is done at high speed and frequently changing directions. Being able to perform for all four quarters of the game and maintain a high level of skill accuracy even when fatigued can win games. This endurance can be achieved by hours on the training pitch however running in football boots often on hard ground, can cause calf strains and overuse injuries such as medial tibial stress syndrome (commonly known as shin splints.) The kBox and the kPulley offer a great way of delivering eccentric muscle strengthening in a low impact manner, avoiding overuse leg injuries.

All football players benefit from strength and conditioning training however some of the more amateur clubs don’t have access to a gym. With flywheel training, clubs can have a gym on the sideline or even in the dressing sheds, with devices that offer countless exercise options for both strength and conditioning work, injury prevention as well as rehabilitation. This versatility makes the kBox and the kPulley favorite tools for physiotherapists and coaches.

AFL sees a large number of injuries, the most common being Anterior Cruciate Ligament tears, shoulder dislocations, and soft tissue injuries such as hamstring and calf tears. Players are able to perform their rehabilitation on the kBox and the kPulley, being able to train on the sideline (kBox) or in the gym with the rest of the team instead of missing out. Traditional weight training can be near impossible if a player is unable to hold or grip a weight or take load through their upper limb. However, with the kBox and the kPulley, players are able to complete necessary strength training even if suffering from hand, finger, or clavicle injuries by using the kBox harness or certain pulley accessories.

Existing users of the kBox and kPulley in the AFL include the Adelaide Crows, Fremantle FC, the Geelong Cats, Port Adelaide FC, Richmond FC and the West Coast Eagles.