The list below is a collection of various reading materials including independent product reviews, interviews, articles sharing insights into the application of Exxentric equipment and more. 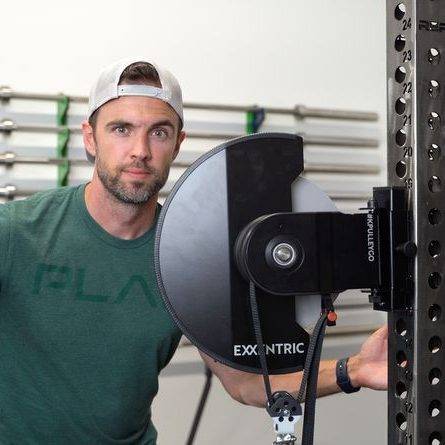 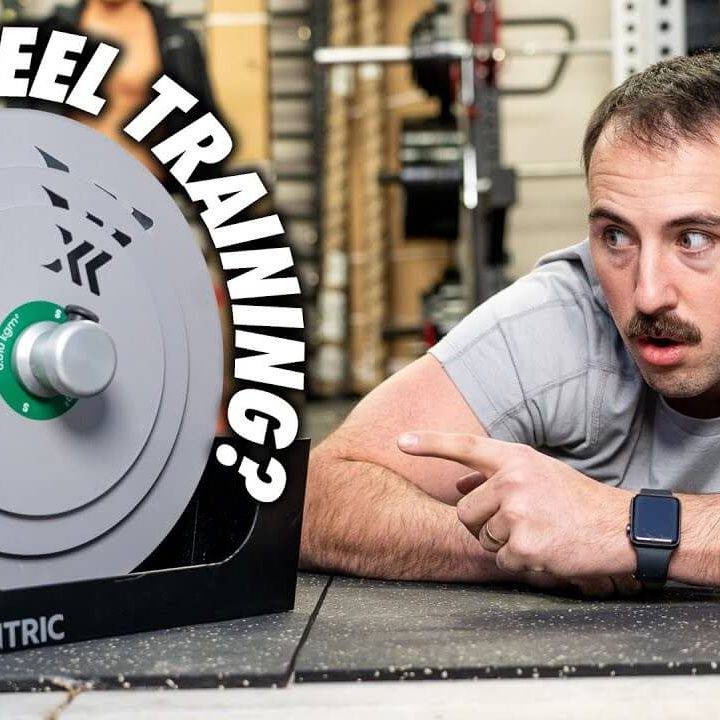 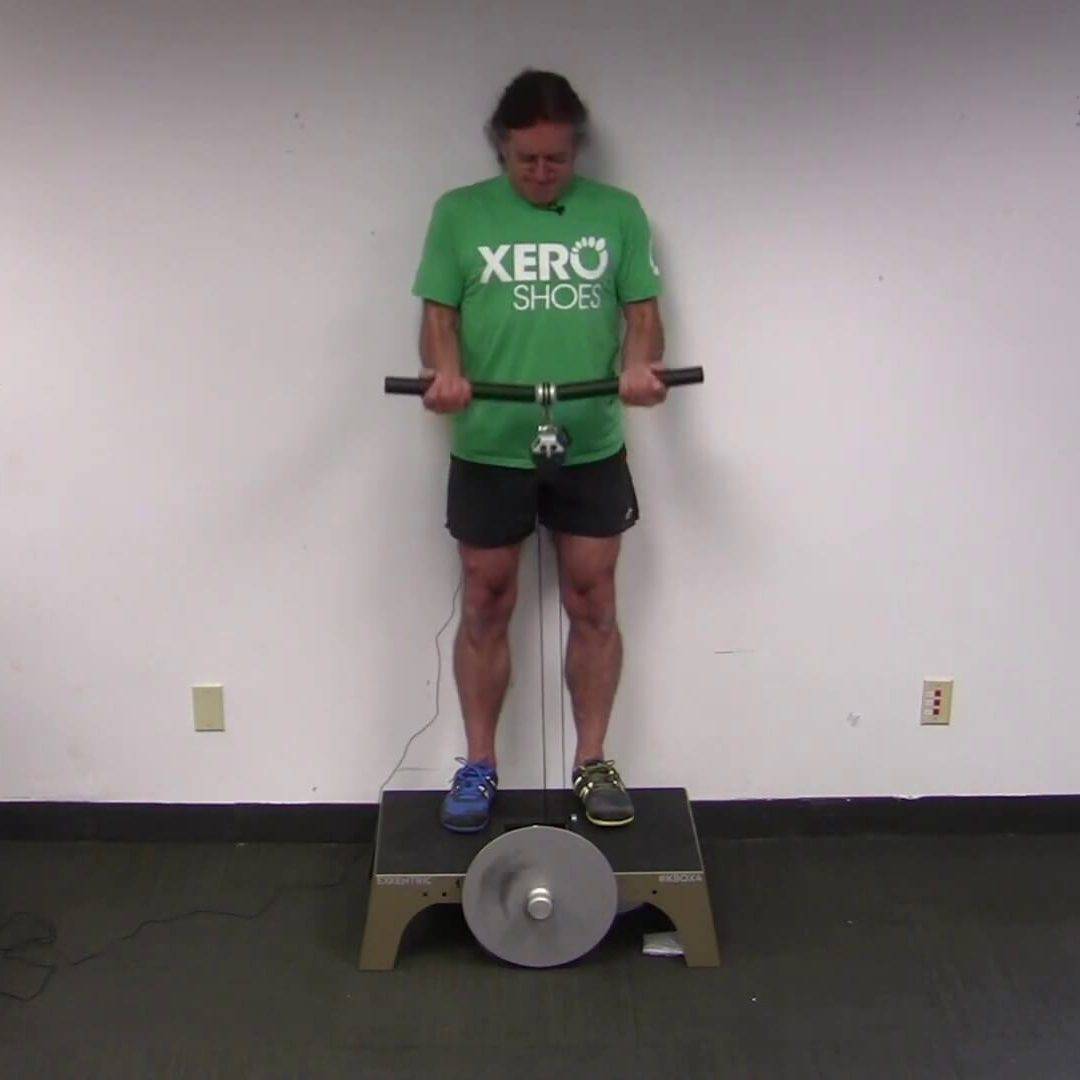 The Power of the kBox: The Best Fitness Equipment I’ve Ever Used 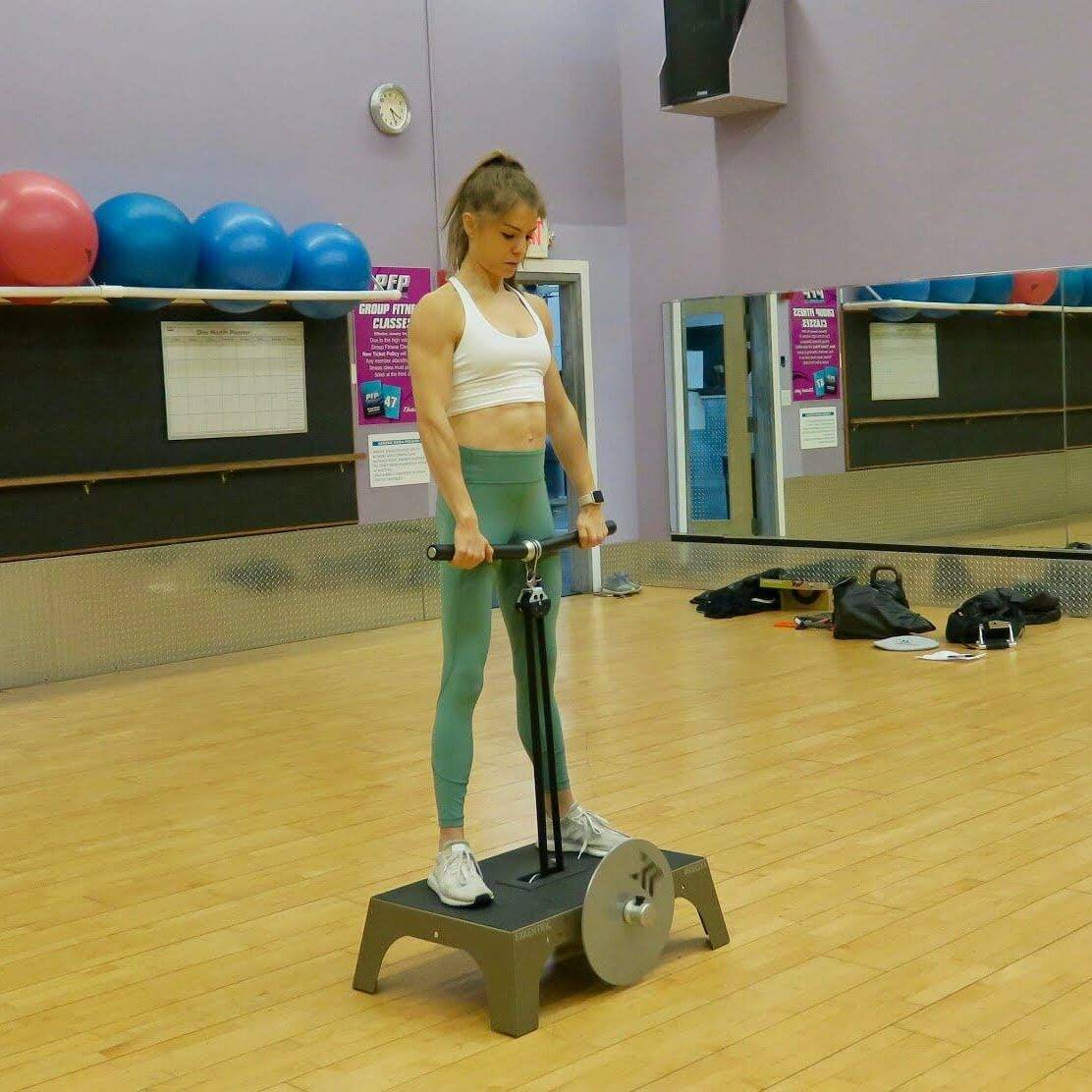 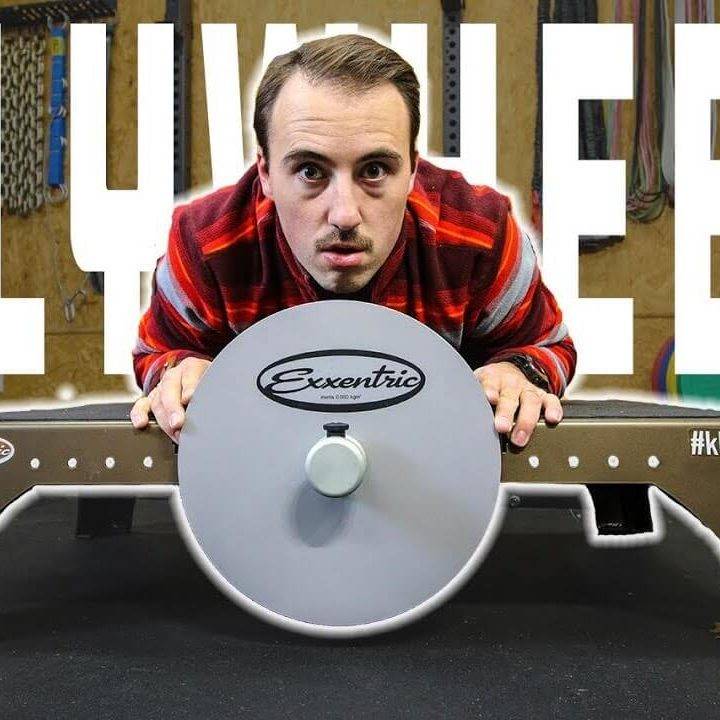 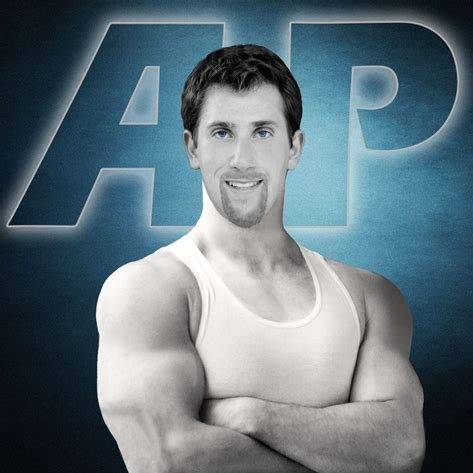 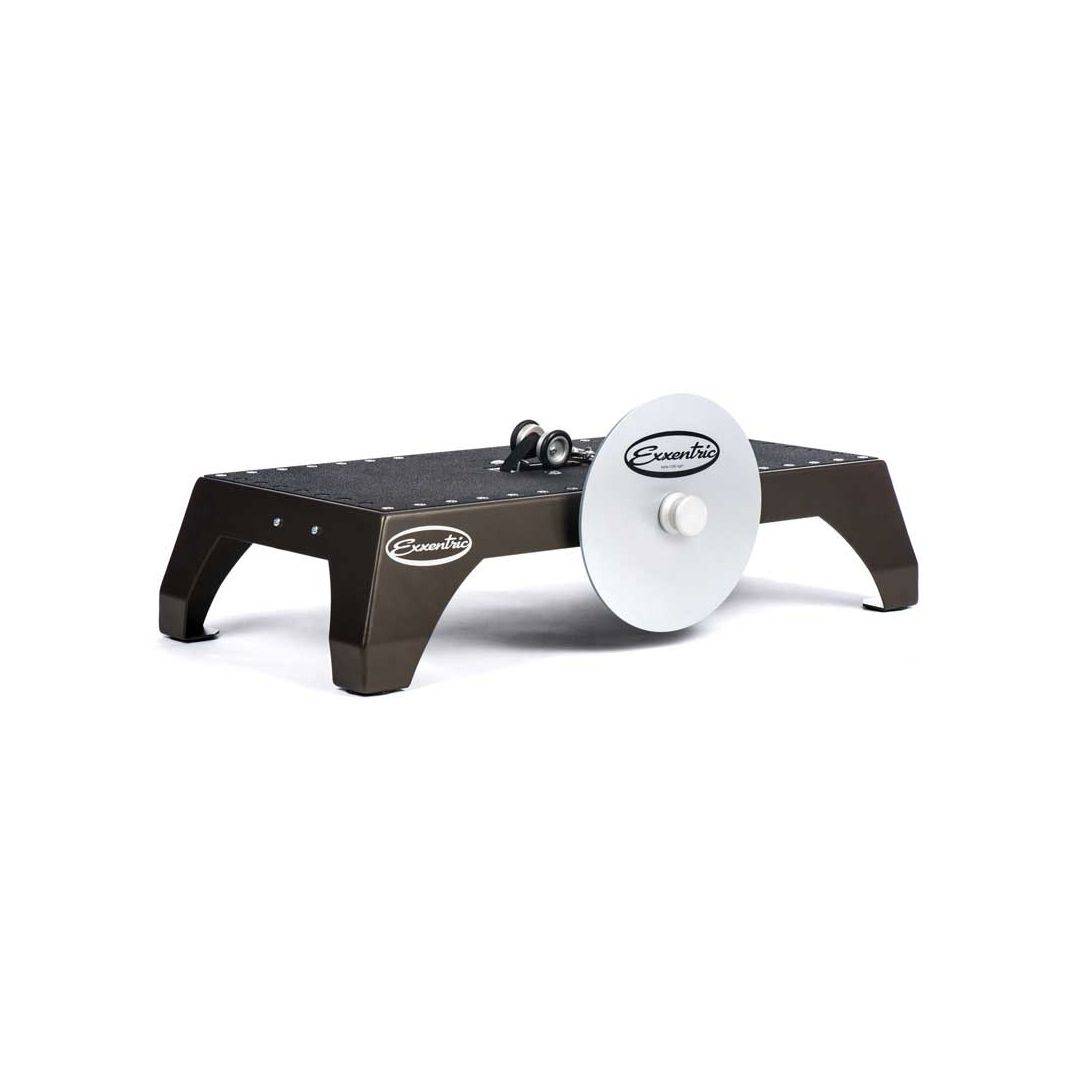 Singapore’s most high-tech gym is about to open and it has the world’s first VR bike – this is what it’s like by Aqilah Allaudeen – November 22, 2017

Behind the Spokes: Insight into the training of a pro cyclist by Colleen Gulick – January 31, 2022

Flywheel training: can it produce flying performance? by Andrew Hamilton, 2020

Andy Murray will feel great – I know because I had same hip-resurfacing surgery by Romain Vincelot – September 3, 2020

The Science of Training Rotational Power by Chris Finn, 2019

Eccentric Overload Training with the kBox4 by Karl Goodman, 2019

The Pulley that Bonds Graham and Nadal by Fatima Kdouh  – June 8, 2019

Supermodel Kate Upton on the Best Way to Stalk Your Baby by Chris Kornelis  – February 2, 2019

Kate Upton Is Catching Heat From Gym Rats For This Workout Video by Gus Turner – August 21, 2017

Eccentric Training and The Younger Athlete by James Baker – July 2016

Power of Inertial Training: A Case for the Substitution of Core Barbell Lifts with Flywheel Resistance by Paul Cater, MSc, CSCS – October 2015

Is Inertial Training the Next Breakthrough in Athletic Performance? by Joel Smith – December 11, 2015

Speed Strength: A Comprehensive Guide to the Biomechanics and Training Methodology of Linear Speed by Joel Smith – December 2018

“The Best Piece of Equipment I Have Come Across” with sprint coach Chris Korfist by Fredrik Correa – Exxentric.com – September 29, 2014