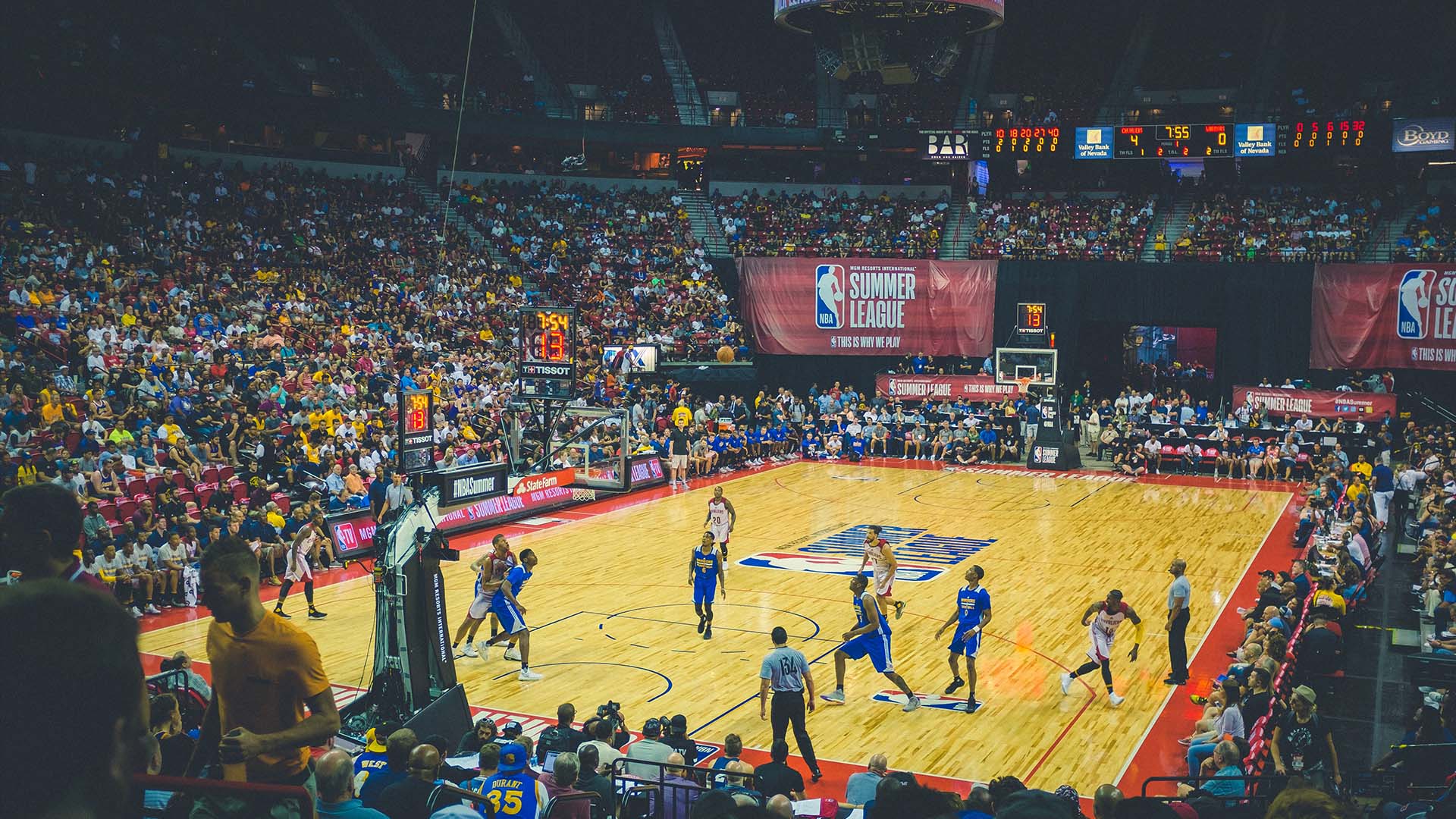 The Flywheel training offered by the kBox and the kPulley targets many important aspects of developing basketball athletes’ strength and are already being used by almost half of the teams in the National Basketball Association.

With flywheel training on the kBox and kPulley coaches get the tools for both general and sport-specific drills to target sprinting, jumping, and change of direction ability.

Because of the adjustable angle at which you can perform any exercise you wish, you can use the kPulley to replicate basketball movements. In basketball, the kBox and the kPulley are mainly used for lower limb work both bilaterally and unilaterally for strength, speed and injury prevention, hence we see a lot of deadlifts, squats, split squats, and lateral squats but also upper body drills like rows and pulls.

With the kBox and the kPulley athletes can learn to absorb large forces at different angles throughout the entire range of motion in any given exercise, which can translate to many on-court situations.

Studies involving sports with a focus on jumping have shown that a low volume of in-season training with flywheel squats significantly increases jumping ability without increasing the risk of tendinopathy (Gúal et al 2015). While the change of direction performance has been strongly linked to eccentric strength in a study involving elite female basketball athletes (Spiteri et al 2014).

The Exxentric Harness reduces a lot of the torque and stress on the lower back which is a problem for tall athletes due to the long moment arms. Easy and safe to perform and monitor in a team setting. Moreover, athletes with injured arms, fingers, or shoulders can still maintain their resistance training program either with the aforementioned Harness or a Hip Belt.

Proceed to learn about the kBox and the kPulley flywheel training devices.

Contact us for a discussion about the applications of flywheel training in your field.

The LegExx is optimized for leg extension training sessions. It aims to isolate and strengthen the quadriceps muscles and it comes with a built-in kMeter feedback system.

SCROLL TO EXPLORE
Become the strongest version of you! 💪 Comple

Friends that overload eccentrically together stays

Focusing on stability and control to build even mo

Gains 🤝 #kBox4 There are few exercises that ar

Quad 🔥 Are you tired of regular squats? Challe

"Rome was not built in a day" 😎 You already kn