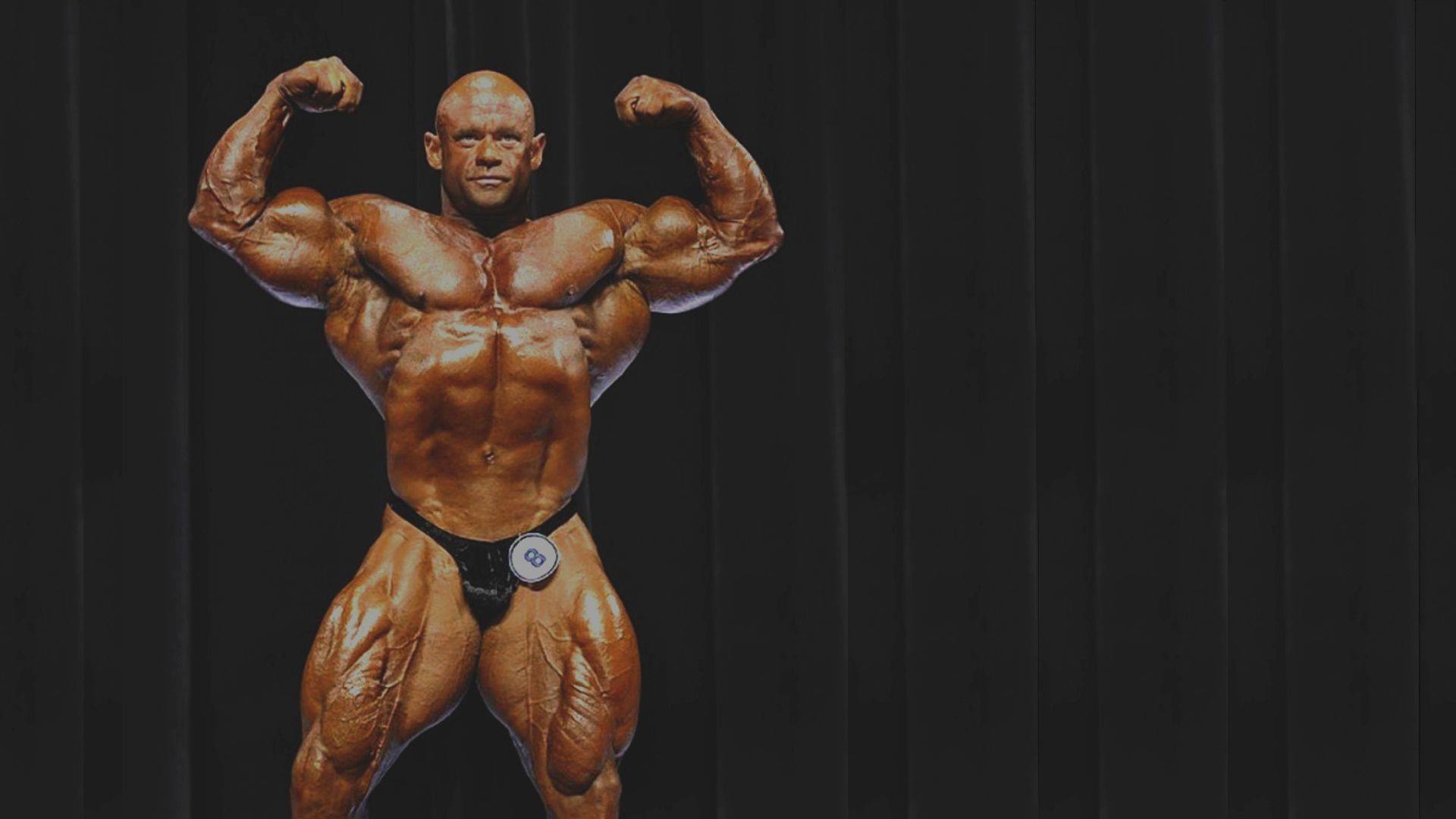 Bodybuilders in competition form appear to be among the strongest athletes on the planet with their muscular physiques and single-digit body fat percentage. By incorporating flywheel training with the kBox or kPulley, their bodies can become even more chiseled and revered.

While there are many bodybuilding federations, one of the pioneers worth mentioning is the International Federation of Bodybuilding & Fitness (IFBB.) Their ethos is to develop muscles and body parts to their “maximum size” while preserving “balance and harmony”.

Flywheel training offers a higher level of intensity that adjusts itself to the user’s effort, offering efficient training. This efficiency is very important for bodybuilders who often have a reasonably short preparation phase of 12-16 weeks, and therefore need to maximize training results. This is especially relevant in between qualifying competitions and finals where they may only have a few weeks to make improvements to their physique based on judge’s comments.

Bodybuilding is all about aesthetics and symmetry, their bodies are their billboard with most of their income coming from sponsorships, whether it be supplement companies or appearance fees. By using the kMeter feedback system athletes are able to assess if they are training their left and right side equally, something not possible with traditional weight training.

Athletes require the endurance to be able to hold maximum effort flexing contractions during a show which can be over a prolonged time. An IFBB show usually has three rounds, including one routine of “free posing” for approximately one minute and another round with at least seven mandatory poses,  where athletes are ranked in comparison to each other. While on stage they are often quite dehydrated due to cutting techniques and have been on lowered calories. This combined with being under bright lights, they can feel slightly weak. The high inertia of the kBox has been shown to lead to increases in maximum strength. By using a spotter assisted method it is possible to further overload exercises to increase the resistance applied in concentric contractions.

Traditionally, if bodybuilders sustain an injury to their upper limbs such as the shoulder or even finger it has made weight training difficult as they are unable to hold/grip a barbell or dumbbell. With the kBox and its variety of attachments including a harness, they are able to train to high levels even through upper limb injuries.

The benefit of the kBox and the kPulley is that athletes can perform all exercises on the one machine, instead of needing one for each body part like conventional gym equipment. The portability makes it a perfect choice for athletes working out at home, in between their gym sessions. Bodybuilders often train twice per day to cover all body parts, by training with the kBox at home they can spare themselves the need to spend a second session in the gym, saving themselves valuable time. It also offers the perfect solution to a backstage solution to get a quick pre-show pump on.

One of the key benefits of flywheel training is the use of eccentric training which is much easier to perform on the kBox compared to normal weight training. Eccentric training can help prevent injuries such as tendinopathies and has been showing to lengthen the muscle fascicle that is being trained which is of benefit to a bodybuilder’s physique.